3 Advantages of Digital and Offset Printing 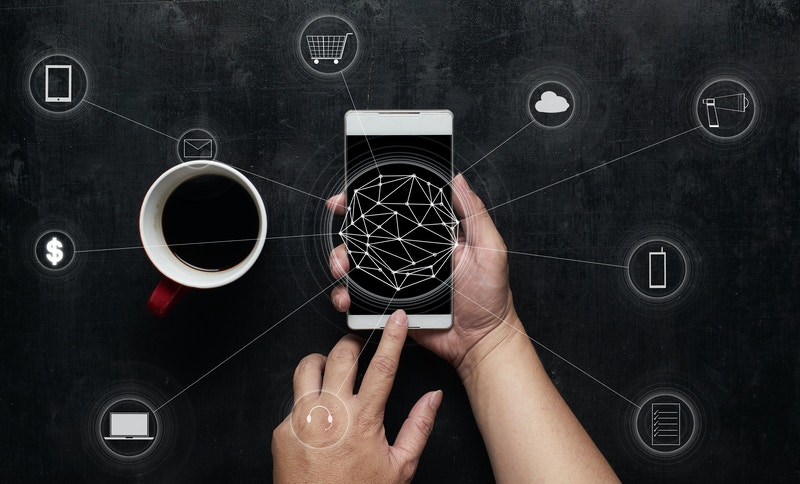 It’s virtually impossible to spend anytime on the internet without being bombarded by popup ads at every turn. Advertisements are even frustrating when watching television and it cuts to three or four straight minutes of commercials after every 15 minutes of your favorite show. While these can be effective in attracting some consumers, they would attract more if their ads were less invasive.

So what forms of marketing can be effective in gaining consumer exposure without getting on their nerves? Even though we have become more surrounded by digital ads in recent years, there are still prominent physical advertisements being used. Digital and offset printing can come in multiple forms and here are just a few advantages they have over completely digital advertisements:

Marketing is an essential part of practically any business. And while digital and offset printing has its advantages, having multiple strategies in place is often the most effective. Around 76% of small business say their ideal marketing strategy includes a combination of both print and digital communications. Show your consumers that you respect them without throwing your advertisements in their face.