The Market for Embedded Computer Systems Is Expected to Grow 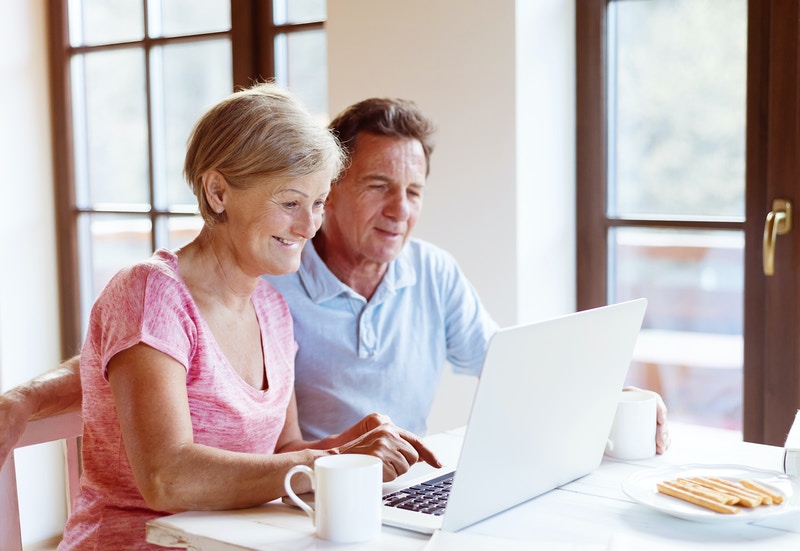 By 2022, it is estimated that the embedded systems market is expected to top $236.6 billion. Between now and 2022 this market should grow by 6.2% each year. The growth rate for the embedded computer is being driven by a few key industries. Those include industries such as industry, healthcare, automotive, consumer electronics, and telecommunications. As of 2015, the leader of this group in terms of using embedded PCs was the auto industry. It had 17% of the market share that year.andnbsp;

Now it seems it will be the market for embedded computers in mobile devices is poised to be the main driver of this market, according to a report by TMR Research. Experts define these systems as being a mix of software and hardware that is designed with one function in mind. These can be made to work alone or as part of a larger system. They are very versatile and can be used for a large number of applications and processes.

Now that the infrastructure that is used for wireless communications has advanced enough that experts believe that this sector will be the biggest driver of the market for embedded systems. Another reason the market for embedded systems can only go up is the ever-increasing world of the Internet of Things (IoT). Machine to machine technology and communication will also be a factor.

Microprocessors and microcontrollers are part of part of all embedded computer systems. They sit at the core of the processing center of a bigger system and allow that system to handle a specific task or objective. By combining the hardware and software in an embedded system, some functions are improved. They include the speed, reliability, accuracy, power, and adaptability. To make these systems even better, all of this is handled by smaller and smaller devices. Moreover, because they can work in real-time, these systems can be applied to a growing list of applications. It is expected that the demand for these systems will explode between now and 2025.

Because the use of mobile devices has exploded, these devices are used in all parts of the country from cities to rural areas. Their reach extends into the developing world as well. As more and more people in areas with emerging economies make use of this technology, they will become one of the bigger drivers of the demand for embedded systems and the market for them. In many areas, mobile technology for communications has leapfrogged over traditional telecommunications. The emphasis in these areas is on mobile phones, tablets, and other mobile devices.

When looking at the global market for embedded systems, experts often separate it into the different industries. In some areas, the telecommunications industry has the biggest need for embedded systems but the automotive industry is expected to see its demand for it grow as well.

As the IoT grows, more and more opportunities for growth in the market for embedded computers will open up. For example, these systems are expected to improve the machine to machine communications that are so important for a number of industries, such as the aviation industry. The report notes that embedded systems onboard aircraft can detect problems and pass that information on to computers (and people) at the destination airport. It is still too early to tell how embedded systems will be used in the IoT but it is clear that these systems will be used quite a bit.

There are some parts of the world where the potential for growth for the embedded computer market is larger than others. At the moment, the most profitable areas include the United States and Canada. In the near future, China and India are expected to be the drivers of demand for Asia and that will dramatically increase the overall embedded systems market. Demand in Asia will generally be driven most by several industries. They are the healthcare, energy, and transportation sectors. Some speculate that telecommunications will also be a mover of the demand for embedded systems technology.

As the technology used in embedded computers advances and the need for it only goes up, the market for it is poised to become very lucrative and important.