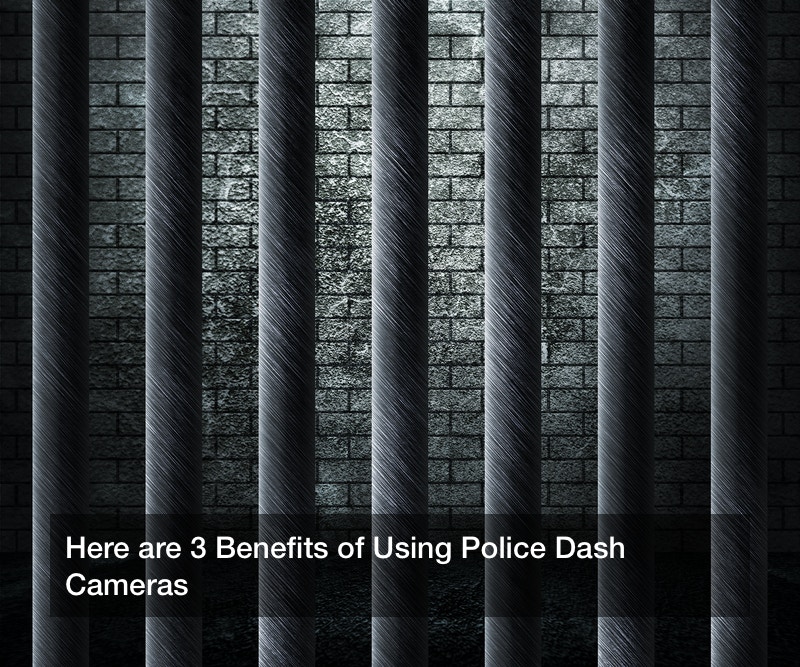 Being a police officer has always carried a certain amount of risk, but these days the job is more dangerous than ever. In a recent Pew Research Center survey of 8.000 police officers, 93% said that they have become more concerned about the dangers of the job. To help mitigate these risks, police departments all over the country have employed police dash cams and body cameras to monitor police officers as they go about their day-to-day business. There are a number of benefits that come from using police dash cameras and this article will take a look at a few of them.