Here are 3 Things to Know About Isolation Transformers 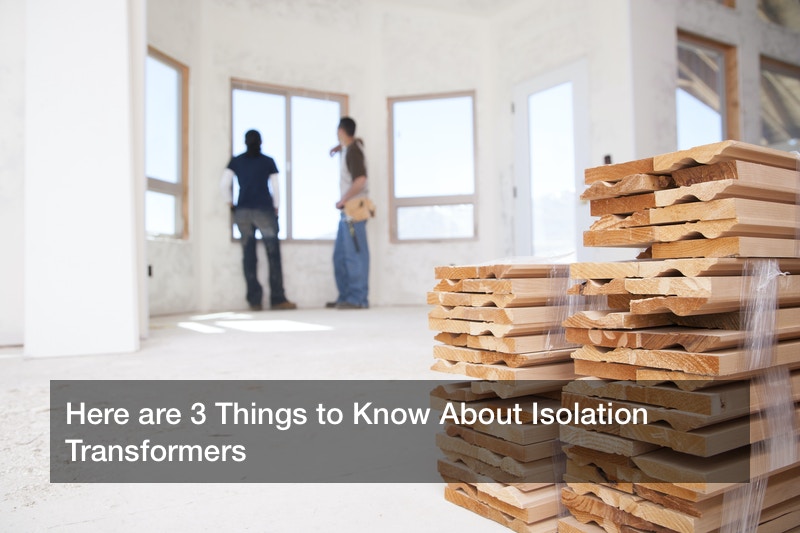 From the moment Thomas Edison invented the light bulb until now, a lot has changed in the field of electronics and everything related to electricity. Currently, as of 2019, the U.S. consumer electronic market is worth $301 billion. As electrical devices have become more complex, regulating devices have needed to be invented to control the flow of electricity and prevent problems from occurring. If you’ve never looked at isolation transformers, this article will be taking a look at several things you should know about them.